Crossovers have a lot going for them. For one, they’re easy to drive, and they maneuver like a sedan, yet you get more space, like in an SUV. In addition, they’re equipped with top-of-the-line technologies and offer a reliable vehicle for all kinds of drivers, from families to first-time commuters. All of these attributes perfectly describe the RAV4–except it stands apart from the rest when it comes to fuel economy.

In this Toyota RAV4 MPG guide created by Franklin Toyota, drivers near the Statesboro, Metter, Swainsboro, and Sylvania area can learn all about the RAV4 miles per gallon. Will it be perfectly efficient for your travels? Let’s find out.

Learn more about the RAV4 by reading our 2019 RAV4 Review 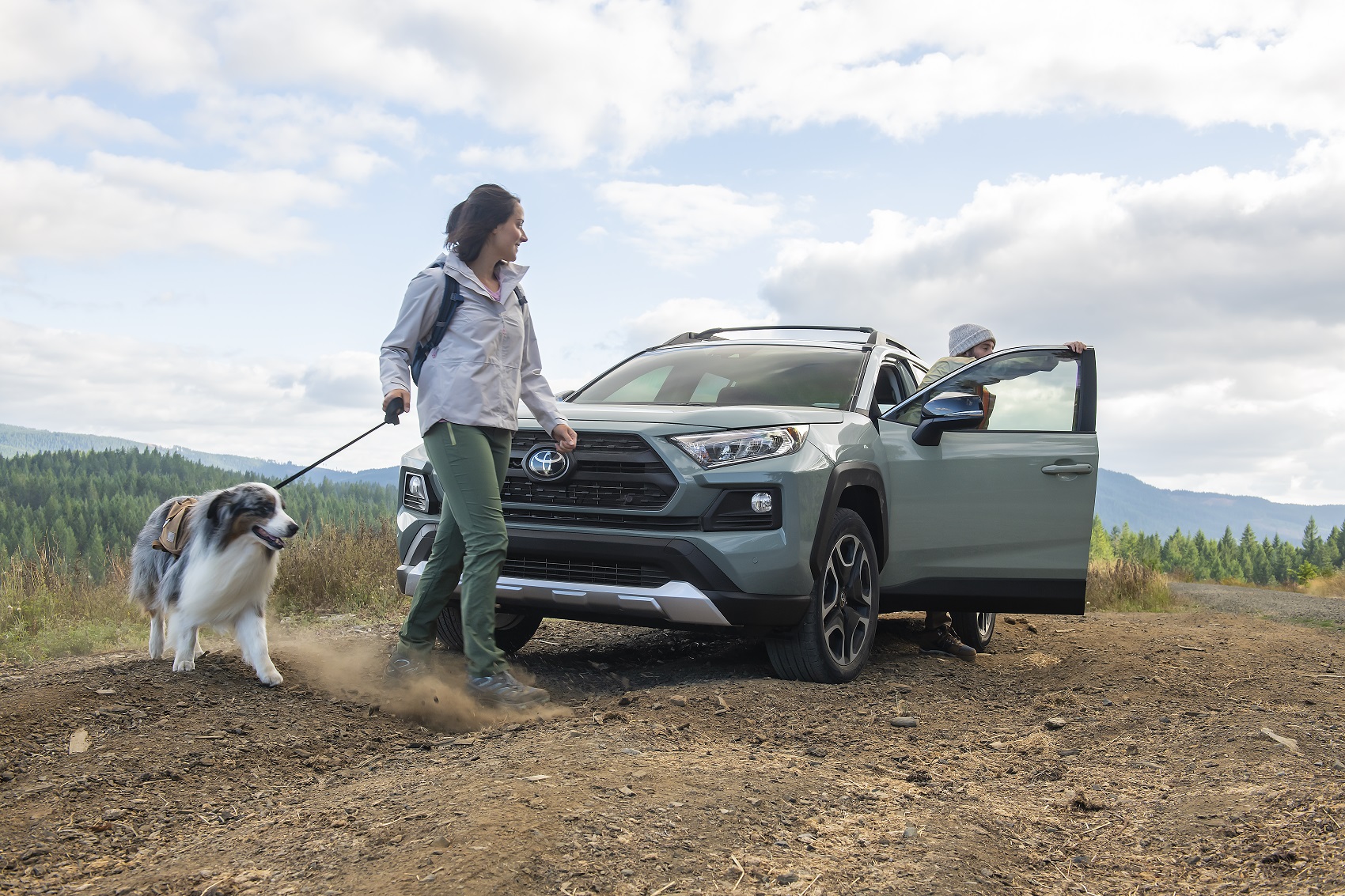 The Toyota RAV4 comes in nine trims and offers two different engines under the hood. Each provides ample power matched to an excellent fuel economy. However, the estimated mileage does change between the two. Let’s dive in further and discuss each one.

Five out of the nine RAV4 models are powered by the standard 2.5L Dynamic Force engine, which produces up to 203 horsepower and 184 lb-ft of torque, ideal for city and highway adventures. Additionally, you also have your choice of front-wheel drive and all-wheel drive.

When equipped with FWD, these models produce an estimated fuel economy of 26 city/35 highway/30 combined MPG.* However, when paired with AWD, fuel estimates change.

All vehicles with AWD come with the advanced Start/Stop Engine System. This helps save fuel while on the road by sensing when your vehicle is at a standstill. It will then briefly turn off the engine as not to use gas during moments of non-driving. It will seamlessly start back up again once you put your foot on the gas pedal.

This gives AWD RAV4 models the ability to tackle challenging terrains while still receiving great fuel efficiency. When AWD is added to the base model, you can expect a chart-topping 27 city/34 highway/30 combined EPA-estimated MPG.* The other trims, when paired with AWD, will get you an impressive EPA-estimated 25 city/33 highway/28 combined MPG.* 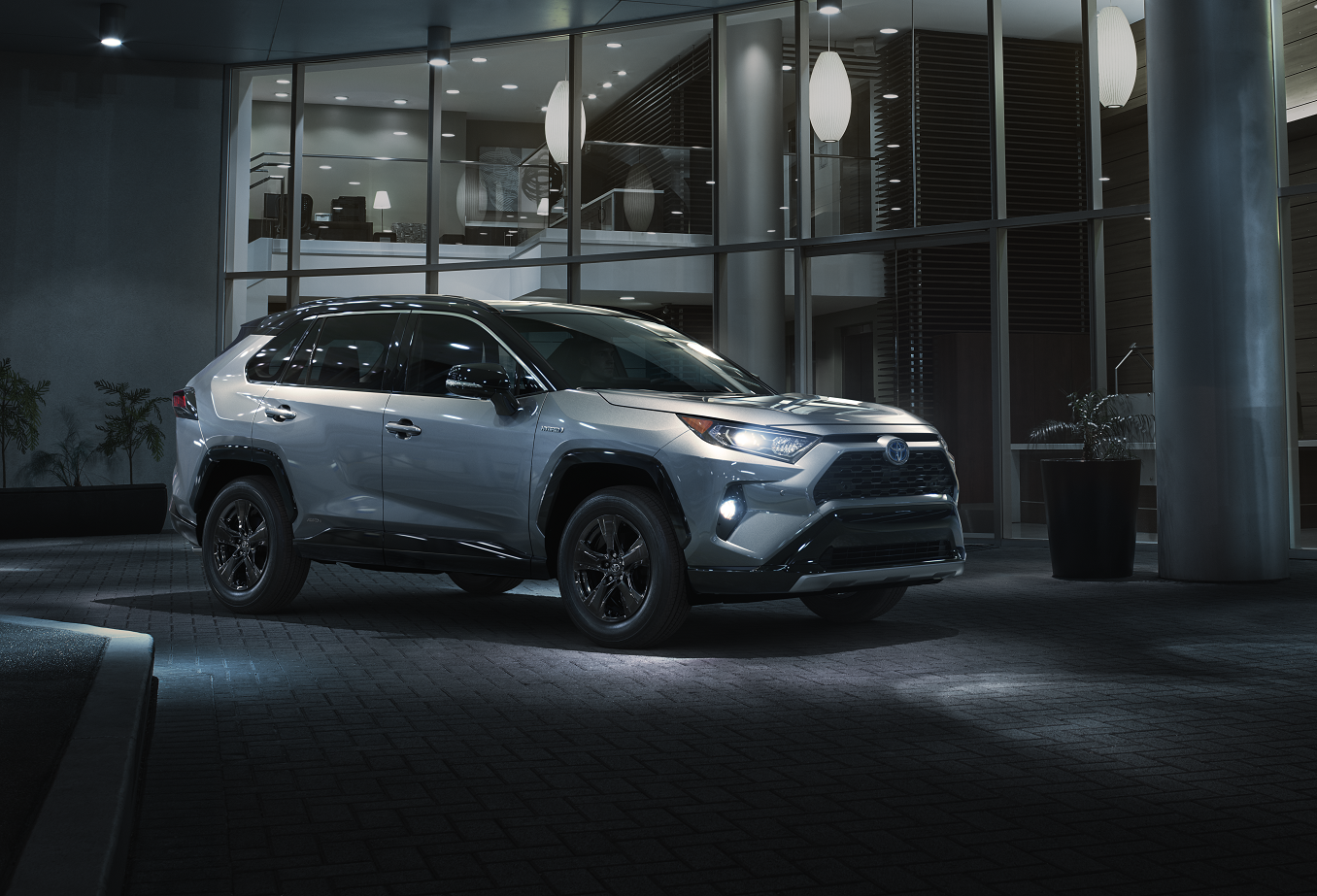 The other four trims of the Toyota RAV4 feature fuel-saving hybrid technology. Though the same engine is under the hood, it is melded to a multi-electric motor assist system that gives you the most of what is in your tank. Additionally, power is still remarkable, coming in with a combined system net horsepower of 219 and 149 lb-ft of torque.

With these models, the miles per gallon of the Toyota RAV4 skyrockets. With each of the four hybrids, you’ll receive an estimated MPG of 41 city/38 highway/40 combined MPG.* Now, that’s surely going to limit your trips to the gas station.

Which Toyota RAV4 MPG is Right for You?

Though we have gone over the fuel economy of the various RAV4 trims, there’s only one way to know which one is best for you–by scheduling a test drive at Franklin Toyota today! Our team is always happy to help our drivers near Statesboro, Metter, Swainsboro, and Sylvania find the fuel economy that will help elevate their commutes.